The logic at work here is simple (overly so, it turns out): interest rate hikes increase the cost of borrowing – and hence cost of capital – and cool off real estate markets, as fewer bidders will compete when assets go to market for sale. Some investors also worry that higher interest rates have a dampening macroeconomic effect. Specifically, rising rates boost incentive to save – correspondingly lowering marginal propensity to spend and tempering consumer activity – and dis-incentivizing job-creating investments. This presumed outcome would lower demand for commercial real estate assets, all else being equal, adversely impacting property values.

The problems with this thesis are as follows:

The Fed’s interest rate hikes thus far have come gradually and tentatively, following a prolonged recovery from the worst recession in 100 years. The Fed has been cautious with upward movements in interest rates, not wanting to put the brakes on the economy prematurely. Since the Fed began interest rate hikes on roughly a quarterly schedule, the economy has continued to show broad strength, with consecutive months of aggregate job growth nearing record highs.

In other words, rising interest rates have not occurred in a vacuum so far, and will not happen regardless of other macroeconomic factors in the near future. The overall health of the economy still augurs well for commercial real estate investors. Asked to name a near-term threat to the U.S. economy (and, hence, commercial real estate markets), most experts would cite souring international trade relations and geopolitical volatility well above interest rates, which tend to rise in reaction to observed macroeconomic factors, rather than have direct macroeconomic impact. 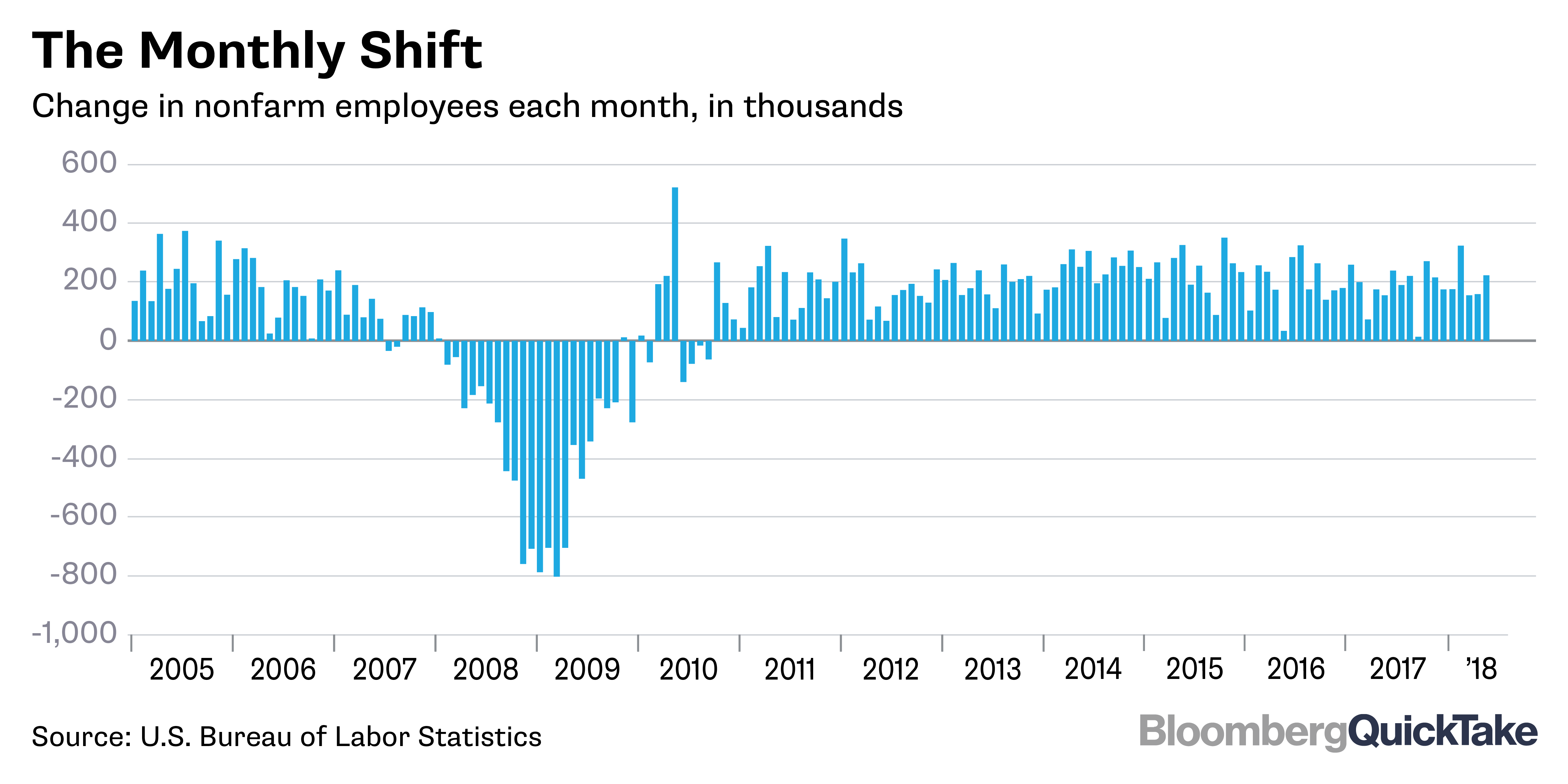 When it comes to cap rates, the cost of capital is only one part of the equation. As Steve Kohn, President of Cushman & Wakefield Equity, Debt & Structured Finance puts it, “cap rates are more driven by one’s view of growth in the economy and growth in rents than interest rates alone.” In other words, the economic fundamentals in play at the macro level and at the market level matter more than marginal increases in the cost of capital. Rent growth is still expected in the near and medium-term in many markets, such as supply-constrained metros with growing populations and positive job growth forecasts, like Los Angeles. Rent growth is also expected in many secondary and tertiary markets with strong labor market demand drivers and appealing cost and quality of living versus gateway cities, such as Portland, OR or Provo, UT.

Asset class matters as well when considering cap rates – and their vulnerability to incremental increases in cost of capital. As of this writing, retail appears to be somewhat susceptible to rising cap rates, as does multifamily in certain gateway submarkets that have shown signs of overheating. On the other side of the coin, industrial and alternative sub-asset classes (like manufactured housing and self-storage) seem primed for further rent growth. And in the lodging industry, room rates are anticipated to continue climbing.

In sum, increases in cap rates may accompany interest rate hikes, but this is a hardly a one-to-one, cause-and-effect relationship. And, this observed correlation does not hold true uniformly across markets and property types.

As we’ve written about before, the impact of rising cap rates is mitigated by the compounding effect of NOI over a multi-year investment term. Though investors are often motivated to de-risk by seeking shorter-hold investments, longer-term commercial investments with healthy interim cash flow may in fact reduce exposure to risk in a rising interest rate environment. Rental income and NOI growth remain above average for most property types, except for retail, indicating that most asset classes will withstand rising cap rates in the near term.

Individual investors considering investments through platforms like EquityMultiple may want to consider equity investments with healthy target cash flow throughout the term.

Investing in Detroit: A Remarkable Turnaround

Detroit’s recovery from bankruptcy has been a long one. Finally, under the guidance of local leadership, the city is...
Read More

We spend countless hours analyzing the relative risk and return potential of individual real estate investments. But what of...
Read More

This site uses cookies to ensure that you get the best experience.