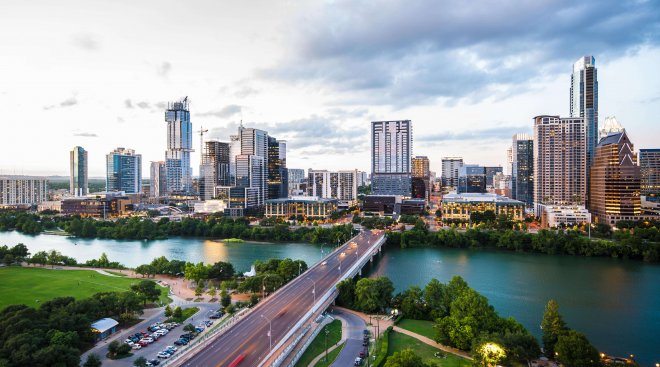 On Friday October 19th, the IRS released a first set of clarifying guidelines on Opportunity Funds and qualified Opportunity Zones, the key components of the Investing in Opportunity Act. The program seeks to spur much needed private sector investment in under-resourced census tracts with a robust system of tax incentives.

The particulars of these tax incentives have been the subject of much anticipation from real estate developers and investors. While many investors feel that more guidance is still needed, the new set of rules issued by the IRS and Treasury Department does move the conversation forward, and indicates that the guidelines will remain flexible and likely favorable to real estate developers and investors. Here are some key takeaways from the proposed rules:

“Substantial Improvements” and Treatment of Land

The program’s original language stated that property must be “substantially improved”, with capital expenditures on value-add improvements at least equalling the going-in basis within 30 months of acquisition. The IRS clarified on Friday that land will be excluded from the original going-in price of the asset, a huge win for value-add real estate investors. An Opportunity Fund will only need to “double the basis” of the building, with the cost of the land disregarded.

This will be particularly advantageous in urban Opportunity Zone areas where the cost of land may still be relatively high, such as in and around Downtown Brooklyn; Pioneer Square and the Stadium District in Seattle; and the close-in neighborhoods of Los Angeles like Koreatown.

We knew from the outset that investors would have a 180 day “grace period” in which to roll over gains from a pre-existing investment and defer capital gains tax. The new rules released on Friday extended this grace period and deferral benefit to subsequent sale of shares in an Opportunity Fund within the deferral period that ends at the end of 2026. 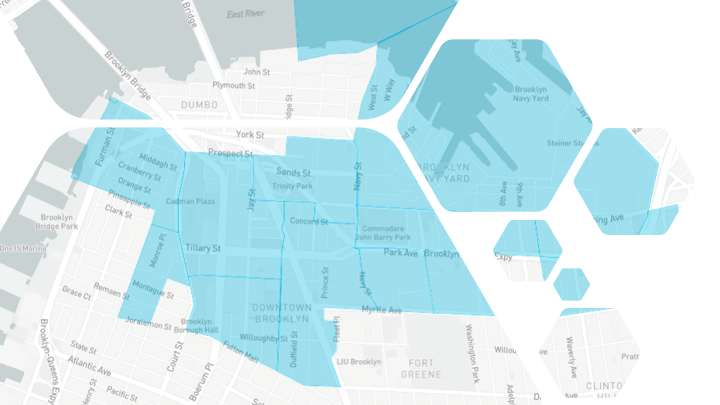 As part of this set of rules, The Treasury has put forward a 70-30 rule to determine whether a given business counts as having “substantially all” of its assets in a qualified Opportunity Zone. 70% of a business’s tangible property is in a zone, the business doesn’t lose its ability to qualify for the tax break.

For example, a restaurant chain with four locations inside zones and one outside could get the break. A senior Treasury official described that rule as a “pretty favorable standard.” From the original iteration of the bill, 10% of an Opportunity Fund’s assets can already be invested outside a qualifying Opportunity Zone. So, applying the new 70-30 regulation to the remaining 90% means that as little as 63% of a fund could be invested inside an Opportunity Zone. The Treasury first considered a 90-10 rule before settling on the more liberal 70-30 rule, another indication that regulators are moving toward a more flexible set of rules that are advantageous to investors. 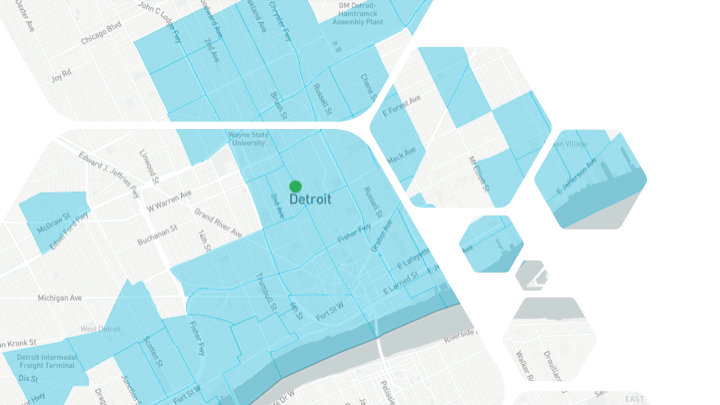 Opportunity Zones in and around Detroit’s Midtown, where EquityMultiple has already raised capital for an equity project.

This is another significant difference from the 1031 program, which affords no such flexibility.

The Time Horizon for Tax-Free Gain on Opportunity Fund Appreciation

The original language of the program stated an expiration of Opportunity Zones in 2028. It was therefore fair to wonder if Opportunity Funds would only be exempt from taxation until that date, for a maximum of ten years. The proposed regulations have clarified that Opportunity Funds may grow tax-free until 2047.

The IRS and Treasury Department have requested commentary on the proposed regulations, and will hold a public hearing in January, 2019. Further guidelines may emerge in the finalized regulations, but it’s clear to this point that regulators are prioritizing flexibility. The guidelines to this point seem geared toward minimizing red tape, and maximizing the volume of capital that can flow into Opportunity Zones.

As new details emerge, we will continue to issue commentary. With this new round of proposed regulations in hand, we are excited to move forward with a clearer sense of how Opportunity Funds can be structured, and the tax benefits available to developers and real estate investors. For more on Opportunity Zones and Opportunity Funds, please visit our Opportunity Funds Resource Page and read this recent Op-Ed from our CEO in Crain’s New York.