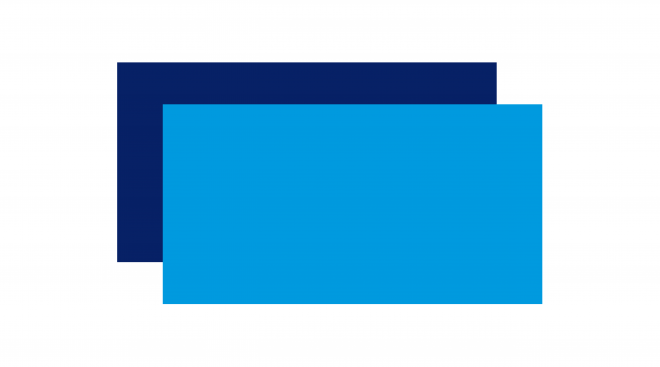 What is the Present Legislative Climate Around Opportunity Zones?

The Opportunity Zone program has largely fallen out of the spotlight. Perhaps because it has received scrutiny for benefitting developers who may not be acting within the true spirit of the program. Meanwhile, over three years have passed since the introduction of the original schedule for tax deferral and reduction. So where does the program stand today. How might it change going forward under a new administration, and what should self-directed investors regard the program?

Opportunity Zone investments provide one possible path. The schedule of tax incentives for QOZ investors has not changed since late 2017, when the legislation initially passed. This means capital gains taxes owed due to a current liquidity event will come due by Tax Day 2027. As such, the original step up in basis for a seven-year hold is no longer on the table. However, several compelling tax incentives are still in play for aspiring QOZ investors:

Some investors may simply be inclined to take advantage of the deferral mechanism in the hopes of a more lenient tax regime several years from now.

1031 Exchange on the Chopping Block

While the new administration has not specifically discussed future changes to the Opportunity Zone program, it has explicitly called out the elimination of the 1031 exchange program as a means of raising additional tax revenue to offset the cost of stimulus and infrastructure packages.

It is hard to overstate how common it is for real estate investors to use 1031 exchanges. Congress has estimated volume at $41 billion in deferred taxes between 2020 and 2024, so we can anticipate a sea change in investor mentality and decision-making if the program is eliminated. Some real estate investors may be inclined to remain in an asset — perhaps refinancing — were 1031 exchanges to be eliminated. Others may be newly interested in Opportunity Zones as a way to roll over proceeds from an exit into opportunistic commercial real estate investments.

It bears repeating that Opportunity Zones investments, unlike 1031 Exchanges, allow for the rollover of profits from non-real estate investments, such as stocks, into real estate. (And through EquityMultiple, with a minimum check size as low as $25k).

Unsurprisingly, the program’s first few years did not produce overwhelmingly broad investment across census tracts. The most comprehensive study to date concluded that just 16% of the 8,000+ qualified census tracts nationwide have received QOZ investment dollars so far. Critics point out that most of this investment has been in areas that were already in the process of gentrifying. Boosters and critics alike are seeking more guidance on the impact of QOZ investments. Specifically, as pertains to the stated goal of improving affordable housing stock and job growth in historically under-invested areas.

A collection of business groups who support the program are pushing for other enhancements to make QOZs both more enticing to investors and more true to the program’s stated intent, including:

In general, though, the new administration appears most focused on infrastructure legislation, and is unlikely to propose significant changes in 2021. This still leaves plenty of compelling options for investors.

What do Self-Directed Investors Think About Opportunity Zone Investments Today?

Perhaps related to the factors stated above, self-directed accredited investors are showing a renewed interest in Opportunity Zone investments. Uncertainty regarding the program has, no doubt, tempered interest. Many investors are also marginally more focused on payment priority and near-term cash flow at this point in the recovery.

In recent surveying of our investor network, we observed fairly wide dispersion among self-directed accredited investors with respect to interest in Qualified Opportunity Zone investments.

Though a large percentage of investors have little interest in the program, we have heard in numerous discussions with investors that Opportunity Zones are now more appealing than ever, particularly if the deferral schedule is reconstituted or if census tracts are re-designated. For further sentiment on Opportunity Zones, please see this whitepaper.

Real Estate Investing In A Post-COVID World.
Share
by Soren Godbersen
Soren heads up all EquityMultiple communication efforts, including educational materials and research.