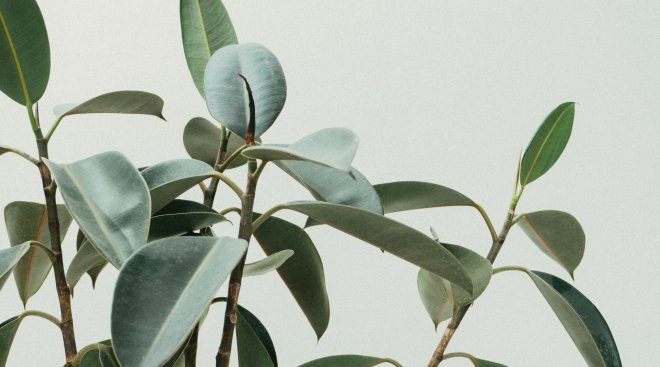 There are many paths to creating a balanced real estate portfolio. Historically, EquityMultiple’s offerings have focused on private real estate investment opportunities. The most recent offering – a public, non-traded real estate investment trust (REIT) – provides investors with a new path toward diversification. Below are explanations distinguishing a private REIT, a publicly traded REIT, and a public non-traded REIT, including certain historical metrics, trends, and considerations for investing in each.

In order to qualify as a REIT:

Each classification of a REIT has advantages and disadvantages.

As the name implies, information regarding Private REITs is rarely made public. They are neither registered with, nor regulated by, the Securities Exchange Commission (SEC) and bear limited reporting requirements. The minimum investment amount is traditionally highest when compared to other REIT options, potentially as much as $100k or more and, as such, are generally only accessible to high net-worth individuals. Private REITs are very illiquid and difficult to redeem.

Public non-traded REITs are generally open to non-accredited investors and often have minimum investment requirements that place them between most private REITs and publicly traded REITs. Rather than trading on public exchanges, investors purchase shares of non-traded REITs directly from a broker-dealer. Typically, this product’s total return is a combination of dividends and appreciation of Net Asset Value (NAV). NAV is calculated as the total value of the entity’s assets minus the value of its liabilities. A public non-traded REIT is generally illiquid, but certain securities may be sold after an initial hold period – for example, after one year, within certain intervals (monthly or quarterly), and potentially at a discount to NAV if redeemed early. Non-traded REITs are also highly regulated at state and federal levels – including by FINRA and the SEC – and are required to file all material company disclosures such as quarterly and annual reports, 8Ks, and proxies.

As a REIT investor, you will receive a 1099-DIV form. The 1099-DIV will include details on all dividends you earned throughout a tax year. REIT dividends may be categorized as ordinary dividends, qualified dividends, or a return of capital, which are all taxed at different rates.

In any given tax year, an investor can receive each class of these dividends.

The 2017 Tax Cut and Jobs Act (TCJA) allowed for more favorable tax treatment for REIT investors. Thanks to TCJA, REITs, when held in taxable accounts, are virtually equated to regular qualified dividend-paying companies. Investors are now able to deduct up to 20% of ordinary REIT dividends, generating a small reduction in tax rates, while also leading to an after-tax savings of 25%. The tax cut effectively decreased the top marginal rate on ordinary REIT dividends from 39.5% to 29.6%. Before TCJA, many advisors encouraged their clients to invest in REITs via tax-advantaged accounts. Now investors are able to enjoy similar tax treatment using both tax-advantaged and taxable accounts.

The National Council of Real Estate Investment Fiduciaries (NCREIF) released second-quarter 2020 results for the NCREIF Fund Index – Open End Diversified Core Equity (NFI-ODCE). The NFI-ODCE, a proxy for private REITs, consists of 25 funds, totaling $264.6 billion of gross real estate assets. While the NFI-ODCE recorded a negative total return for 2Q 2020, a first since 4Q 2009, the index significantly outperformed the NAREIT (publicly traded) Index, Russell 3000, and S&P 500 Index the prior quarter, during the pandemic. During 1Q 2020, market volatility impacted public equities most significantly. Further, it emphasized that alternative investments (public non-trade and private REITs) tend to bear a lower correlation to public assets and may help insulate a portfolio from large valuation swings.

It is worth noting that there is a substantial divergence of performance of publicly traded REITs, according to data provided by NAREIT. Data Centers, Industrial, and Infrastructure REITs are three of only four sub-sectors that have positive year-to-date returns. Not surprisingly, the most significant decline in performance this year includes Lodging/Resorts and Retail REITs.

We are excited to present our first public non-traded real estate offering. Additional advantages of investing in non-traded REITs include:

If you are interested in learning about investment opportunities on our platform or would like more information on public non-traded REITs please contact ir@equitymultiple.com or schedule a time to speak with our team by clicking here.